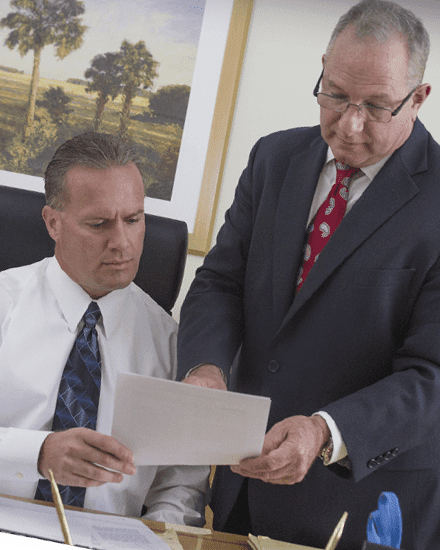 Life isn’t always "fair"...
We’ll make sure your legal fight is fair.
Recovery. It’s more than just medical. Quite often, physical injuries are just the tip of the iceberg. Many victims also suffer financial setbacks due to lost wages, medical bills and property damage. And to make matters worse, many of these individuals must then fight with insurance companies that are highly skilled at preserving their own interests. Life isn’t fair, but your legal fight should be. That’s where we come in.

“We’re invested in your outcome because we’re vested in you.”
—Drew
When your office is located in a small town, you tend to look at client relationships differently. Walk through our offices and you’ll see that we’ve earned our fair share of industry accolades. But a closer look will reveal the things we truly treasure. Like little league pictures proudly displayed in our bookcases … pictures of community gatherings…and of course Drew’s most prized possession of all, his Eagle Scout certification. 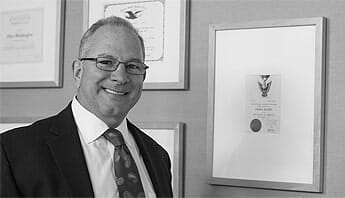 We value our clients …because we value PEOPLE.

After over 35 years in practice, we’ve learned that nothing is more important than the quality of each client relationship we build. The more we understand you and your case, the more precisely we are able to channel our actions and expertise on your behalf. You deserve more than legal counsel. You deserve an advocate who’s willing to fight by your side … someone who understands your hardship and who will keep fighting for the compensation you’re entitled to. 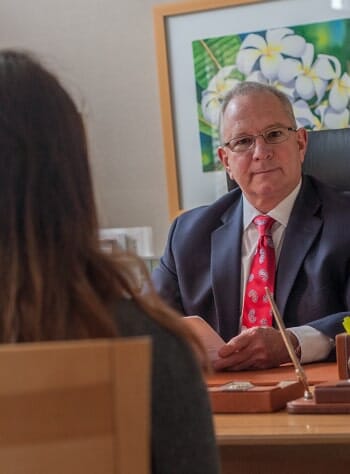 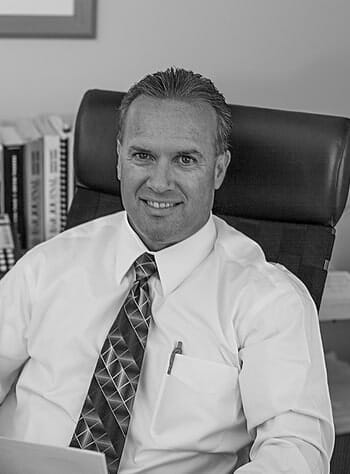 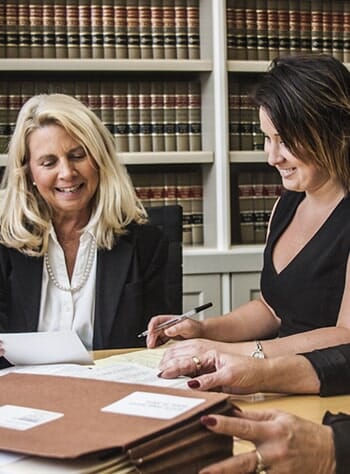 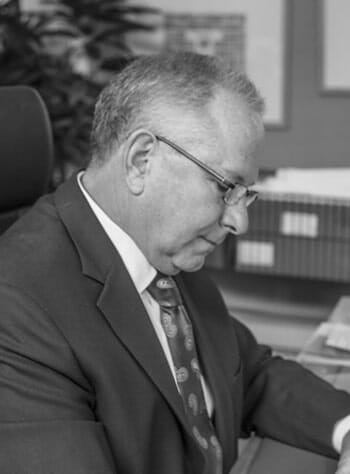 “We want our clients to feel
just as comfortable calling us
10 years from now.”
– Drew
Everyone on our team shares the same client-centered attitude. Maybe that’s why most of us have worked together for more than 20 years. Sharing the same values … and sharing the same passion for helping people … enables us to unite our strengths for the benefit of each and every client we serve. 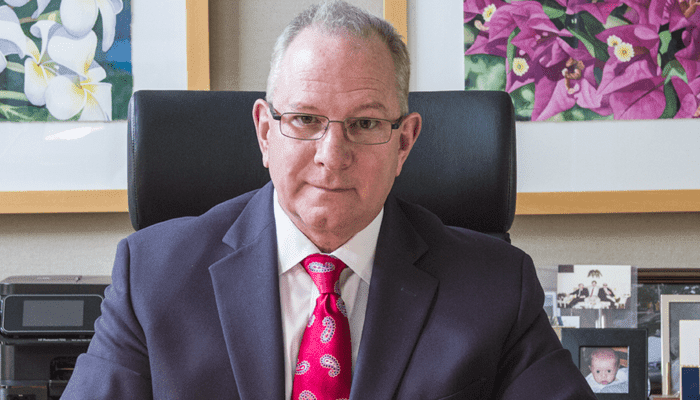 
Drew Ben Hudgins, Esquire, has successfully represented injured people throughout Florida since 1982. Mr. Hudgins was born and grew up in Tampa, Florida, where he attended Gorrie Elementary, Wilson Junior High...

Mr. Hudgins was born and grew up in Tampa, Florida, where he attended Gorrie Elementary, Wilson Junior High School and Jesuit High School. In 1978, he received his B.A. from Auburn University, and went on to attain his J.D. from Walter F. George School of Law Mercer University in 1981. He is admitted to practice law in Florida and Colorado.

The Hudgins Law Firm has been located in beautiful downtown Zephyrhills, Florida, since 1985. 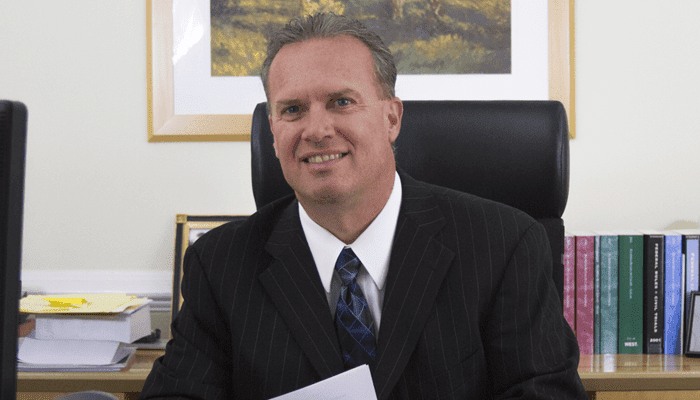 Mr. Minio was first hired at Hudgins Law Firm in 1995 and has spent his entire career helping people who have been injured due to the negligence of others. He is a member of the Florida Bar, Florida Justice Association and Tampa Bay Trial Lawyer Association.

Mr. Minio has lived in Pasco County for over ten years with his wife and two children.